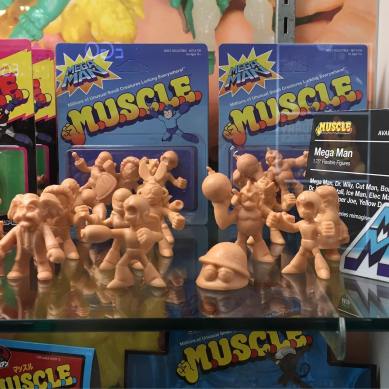 Following on from their recent barage of MOTU, Alien and SF2 figures, Super7 unveil their latest range of licensed M.U.S.L.E. mini figures at the New York Toy Fair this week