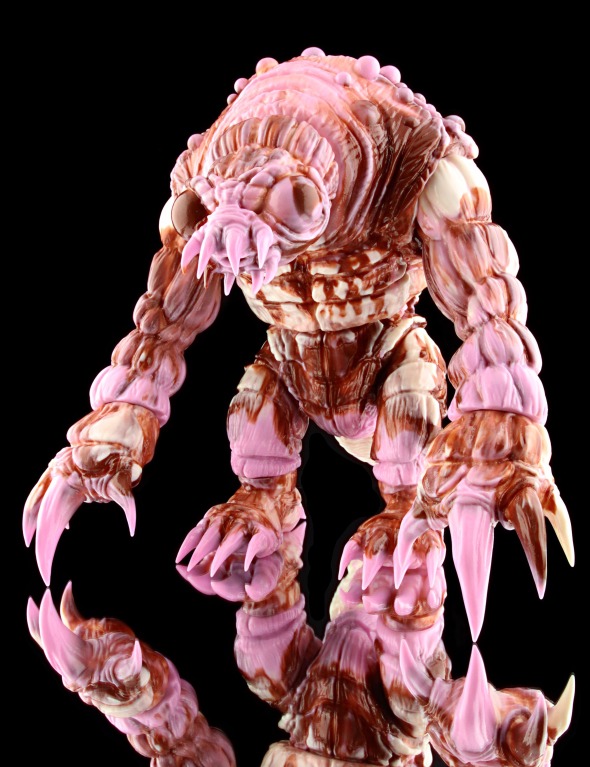 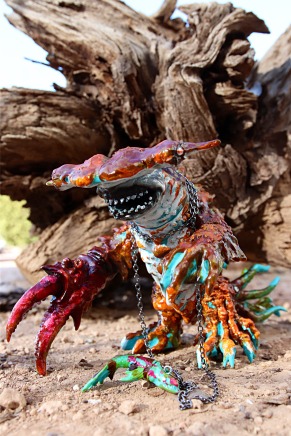 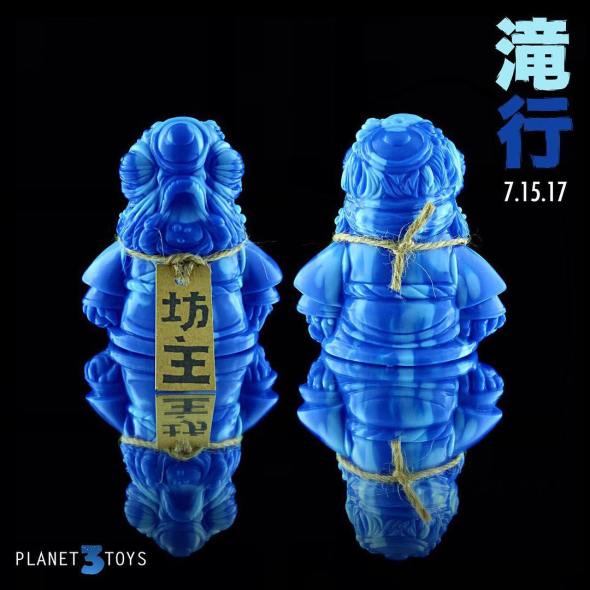 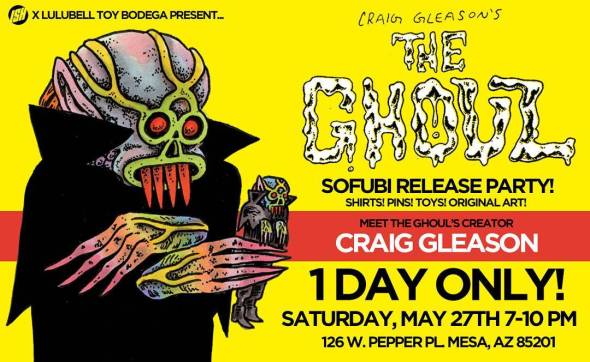 Making a limited appearance at Five Points, Craig Gleason and Justin Ishmael‘s The Ghoul makes its official debut at Lulubell this weekend with its very own release party