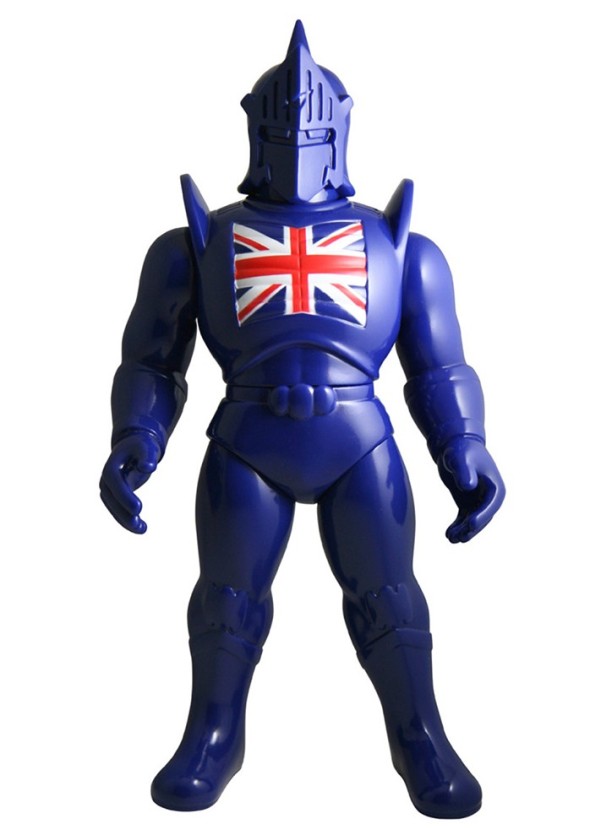 Very rarely do we feature Kinnikuman here on MAN-E-TOYS, but after clocking this guy on the Nama-Niku blog we couldn’t resist sharing! Based on iconic Kinnikuman character Robin Mask, the 8″ tall sofubi has been created for Five Star Toy‘s Flag Design Series… and in keeping with the upcoming 2012 London Olympics, has been cast in a royal blue vinyl complete with Union Jack flag! Available from the Five Star Toy store in early July, “London Olympics” Robin Mask can be yours for just 5,250円 (approx $65) plus shipping… 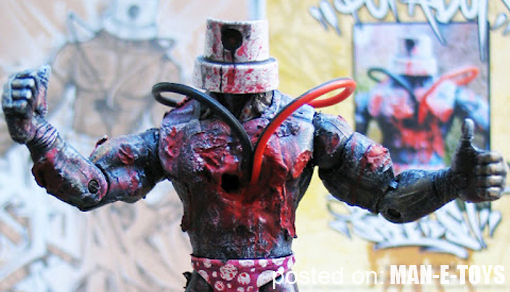 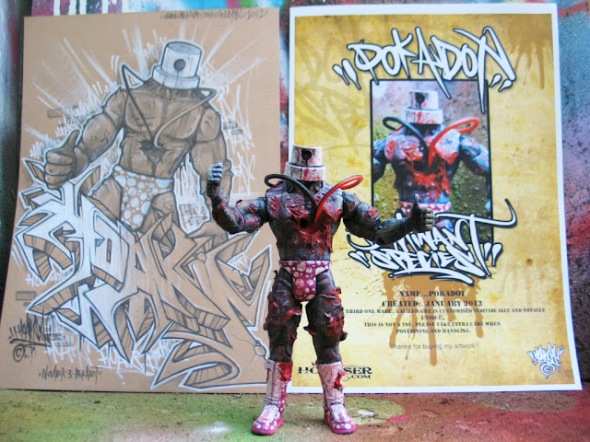